Born and now based in South West London, James has been a freelance photographer since 1998, working both in the UK and overseas.

He learnt the art of photography with medium format cameras using transparency film gaining an essential understanding of exposure and lighting.

He began his career mainly shooting celebrity portraits for the Daily Mail and Hello Magazine. James was also commissioned to shoot several fashion campaigns for Jack Wills on a global basis. In addition he worked for a number of interior publications including Homes and Gardens, BBC Good Homes and House Beautiful.

During the last few years, James has established himself as one of the UK’s leading interior photographers. Clients include a number of interior design companies such as Taylor Howes, The Studio – Harrods,  Finchatton, Clive Christian and Lawson Robb. He has also been commissioned by Habitat, Heals and Blendworth.

James is available to be commissioned for interior shoots and continue to photograph editorial features and portraits, both in the UK and internationally. The vast majority of his work is shot digitally and he is highly skilled in image post-production and retouching.

James has a great passion for travel photography, in particular India where he has travelled extensively photographing its people, city and landscapes. All his works are available as signed, dated and numbered prints.

Highlights of his career include photographing Bill Clinton, George Michael, Dame Joan Collins and Sugar Ray Leonard as well as the interiors of Buckingham Palace. He syndicates his interiors work with Gap Interiors and portraiture work with Camera Press. 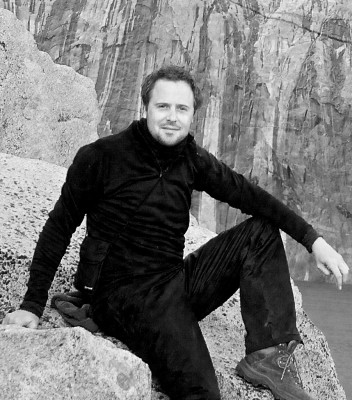